In 1943, Leonid Yets, a young fruit grower and pomology enthusiast, is evacuated to the south of the Soviet Union, where he plans to breed a new medicinal sort of apples. There, he stumbles upon the journals of a man, who recently died in a mysterious way. When a kindly woman is accused of his murder, Yets and his friend Pierre, a house painter and a Freudian, set off to uncover the real cause of death. To do so, he will have to access the memories and dreams of the dead writer, as well as the history of Russia in the first quarter of the nineteenth century. Leonid believes there is a reason for everything, that the world is rational and logical. But everything turns out to be a bit more complex. 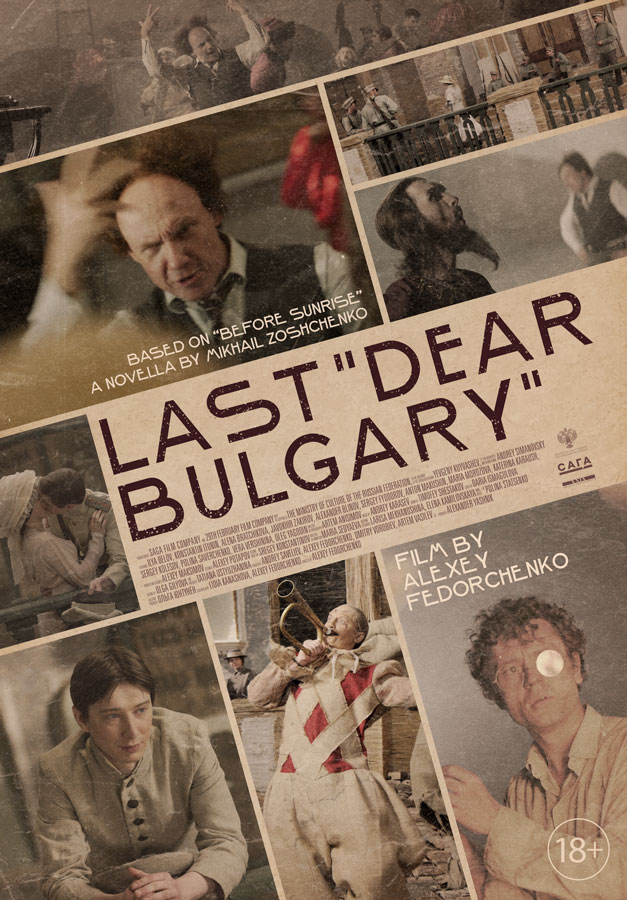