back to projects
A Room and a Half
Released 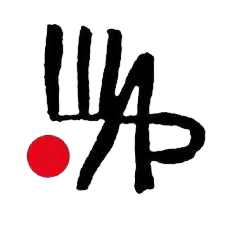 An account of the life of Nobel Prize-winning Russian poet Joseph Brodsky (1940-1996), who was forced into American exile in 1972. Expelled forever from his home, St. Petersburg (Leningrad, until 1991), he found a substitute for it in Venice, his final resting place.

Brodsky has left behind his memoirs in prose, which provided the basis for Yuriy Arabov’s screenplay, allowing the director’s vision to come to life in the form of biographical fragments intertwined with animated associations. 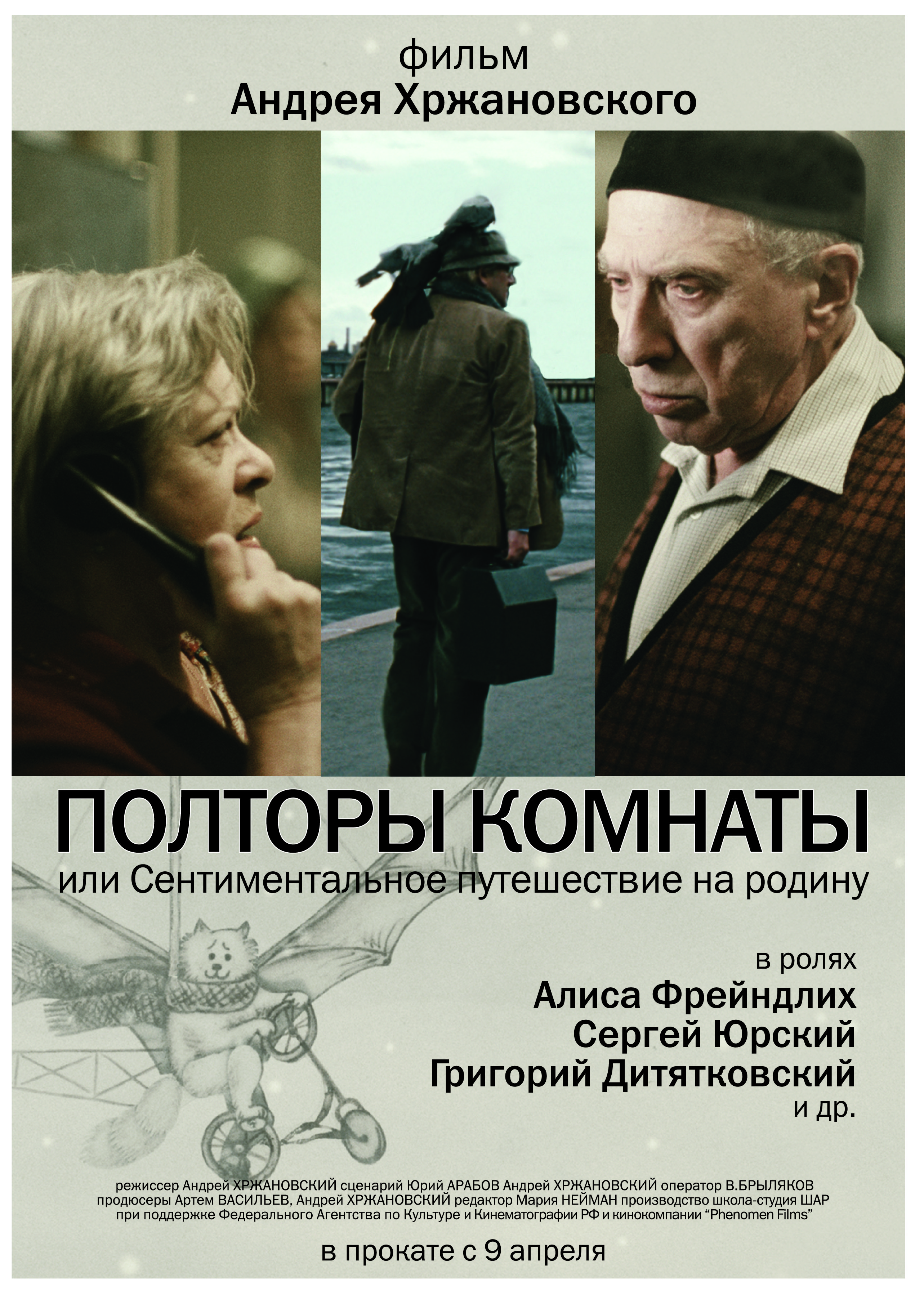